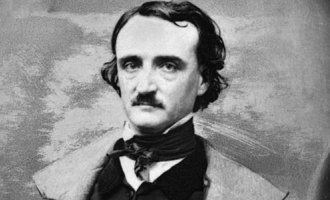 Not only are his works of literature the stuff of legends these days, but Edgar Allan Poe himself has become a legend in his own right. He may not be the drunkard and drug-addict that an enemy claimed he was in a largely false biography, but there is certainly enough mystery to make it most… END_OF_DOCUMENT_TOKEN_TO_BE_REPLACED