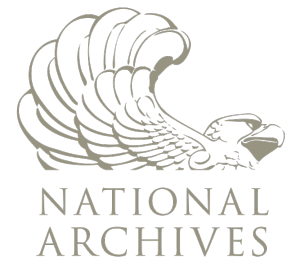 Every 10 years the United States conducts a census, a practice going back to Ancient Egypt, Greece, Rome, and more. A  census is a method to determine information about a given population within a defined territory and period. Access to the US census records is restricted for 72 years and because the 1950 census day was April 1st, the 1950 census is available today, April 1st, 2022.