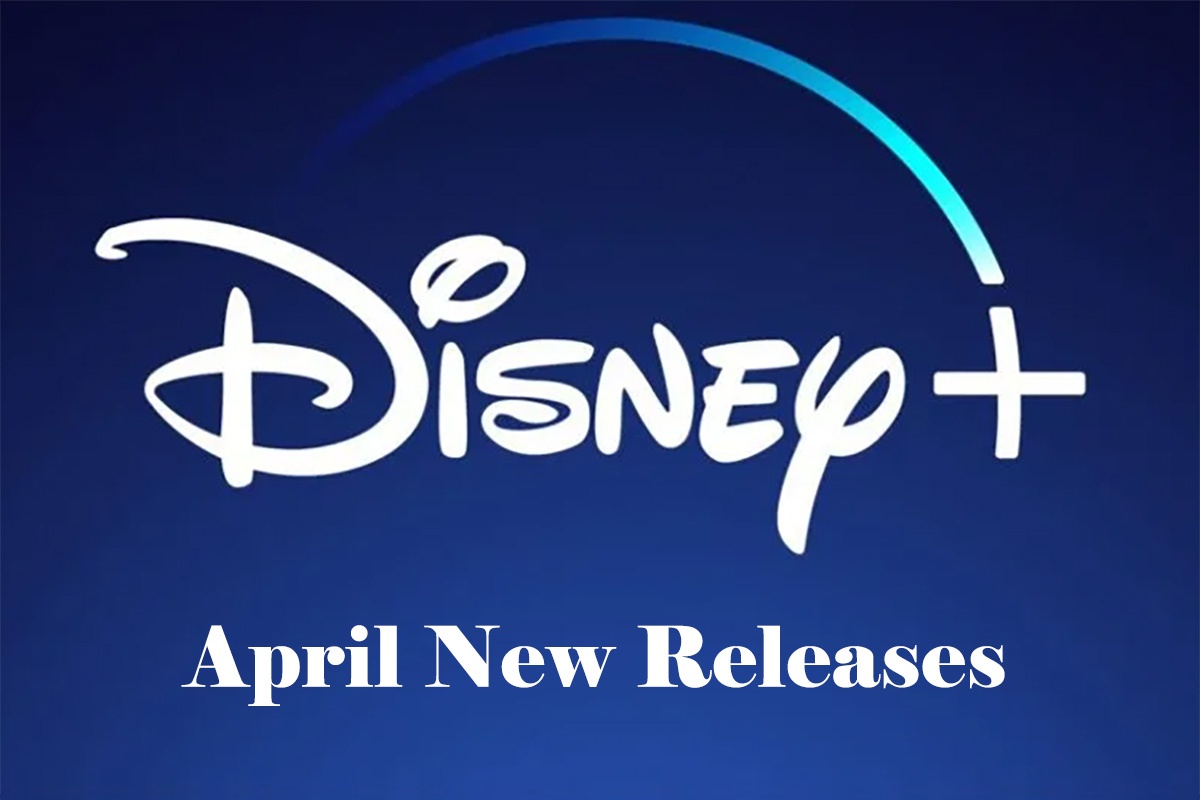 Disney Inspires Other Studios to Stand with Ukraine

Disney recently released a company statement that the new Pixar film Turning Red will not feature a theatrical release in Russia. Due to the invasion of Ukraine initiated by Russia’s president Vladimir Putin, Disney has actively, and firmly brandished their decision to stand with Ukraine in their time of need. Agatha Christie’s mystery novel turned thriller film Death On The Nile, also owned by 20th Century Studios and therefore Disney, is being stricken from Russian theaters. Other studios have followed in the footsteps of Disney including WarnerBros. who recently announced that The Batman set to open on March 3rd will now removed from Russian theaters. Universal studios has also paused the screenings of all major releases in Russia.

This news is especially surprising from Disney who’s been known for appeasing universal expectations. Disney’s focus on a global reach and appeal to many different countries often forces them to air on the side of caution when discussing more “controversial” topics that other countries might find “taboo”. This reportedly is why Disney hasn’t broadened their catalog of characters to feature an openly gay protagonist due the fear of backlash from China and Russia. Disney has stated that the progression of the war in Ukraine and how Russia responds will determine whether or not they will allow their films to be screened there in the future. This is likely the same for WarnerBros, Universal, and other studios who are choosing to push back against Russia’s invasion in this small but admirable step.

Rick Riordan’s best-selling Greek mythology fantasy series Percy Jackson will be getting its own TV series exclusively streaming on Disney+. While the series was first announced back in 2020 fans we’re skeptical if the show would actually come to fruition. Much to fans’ surprise and delight, Riordan has recently announced on his blog that filming will commence on June 1st, 2022 in Vancouver. In addition to the fans’ excitement, Riodran is relieved to be directly involved with the making of this project, unlike the 2010 and 2013 films which to this day he has not seen. 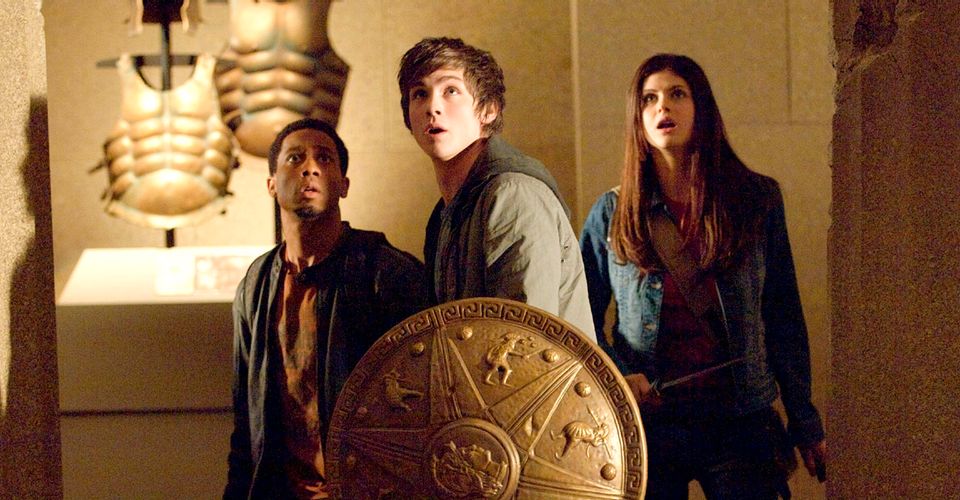 The pilot episode will be directed by James Bobin who’s worked closely with Disney before. He directed the 2011 Muppets movie and its sequel and also directed Alice Through The Looking Glass, the sequel to the 2010 live-action film. His most recent project was a Nickelodeon title, Dora and The Lost City of Gold, which received mostly decent praise for the direction he took the classic kids’ series. Riordan has been adamant about his praise for Bobin and his previous work. He has already assured fans that this series will certainly stay truer to the original story portrayed in the books. It is still unclear how much content from 5 books will be covered over the course of the first season but based on Riordan’s active presence online it’s most likely he’ll let his loyal fans know as soon as more information is revealed.