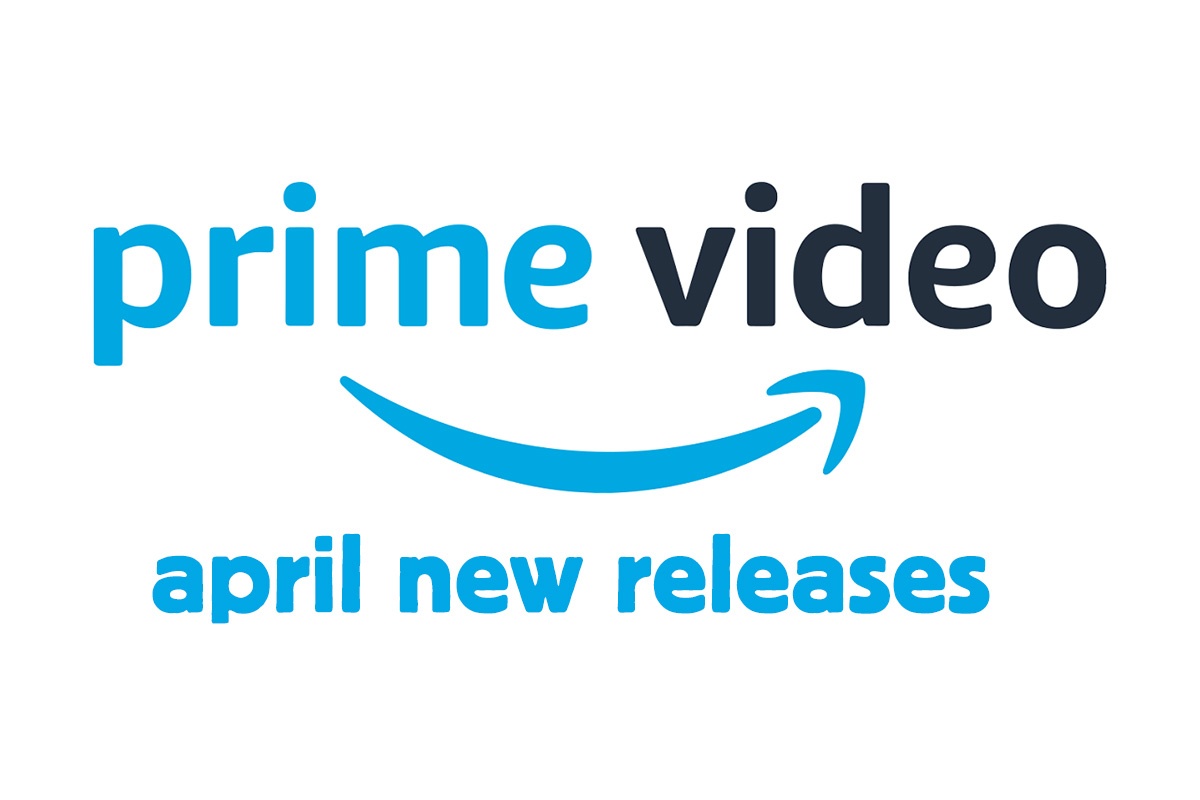 Good Omens based on the book series by magical realism and fantasy author Neil Gaiman has just wrapped filming for season two of the Amazon Prime show. A photo was posted to director Douglas MacKinnon’s Twitter announcing the second season had officially been wrapped up. The show stars Michael Sheen, David Tennant, and Benedict Cumberbatch alongside others. The series follows angels and demons becoming bored with their life on Earth until an Armageddon threatens their livelihoods.

Written by Gaiman and Terry Pratchett, season two will feature expanding plotlines beyond Gaiman’s source material and feature a rumored new character that will be causing trouble for angel Aziraphale and demon Crowley. Benedict Cumberbatch and Oscar winner Frances McDormand will not return for season 2 but Gloria Obianyo, Liz Carr, and Quelin Sepulveda will join the cast as angels. No release date has been finalized for season two, but it can’t be too far away since this announcement. 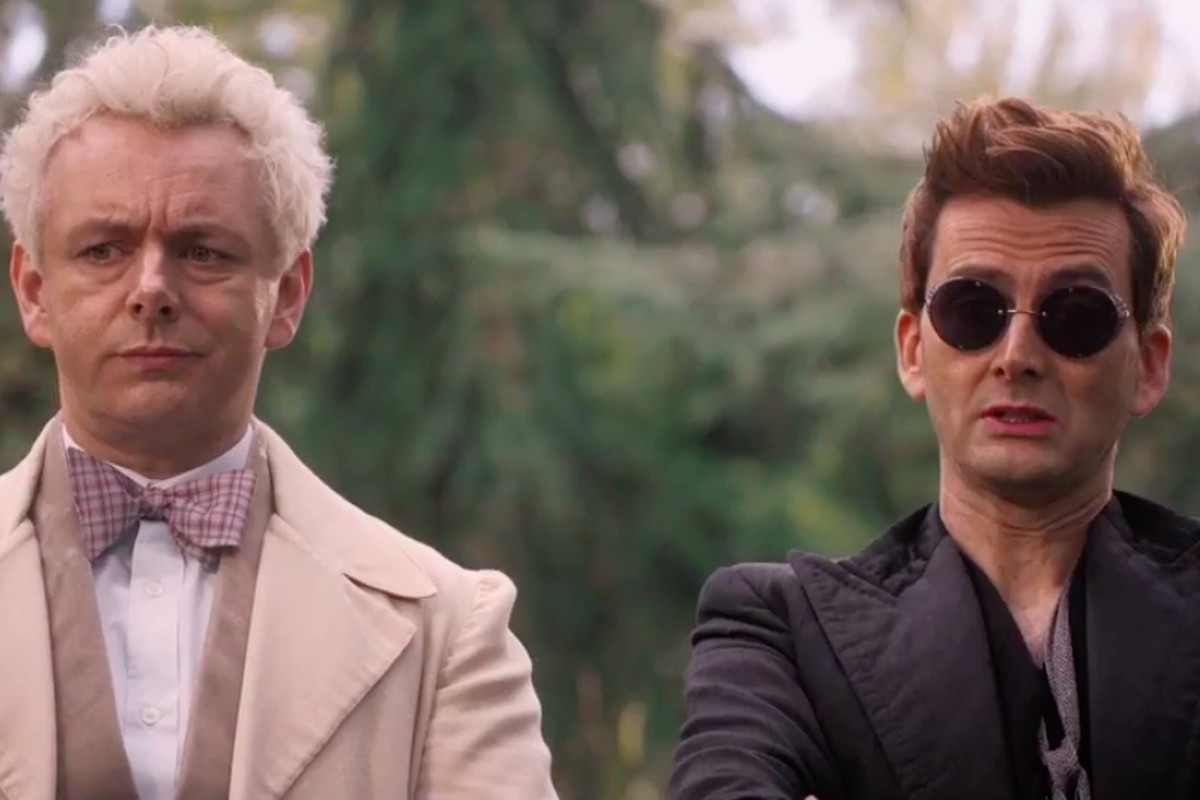