What’s Coming to HBOMax in March of 2022 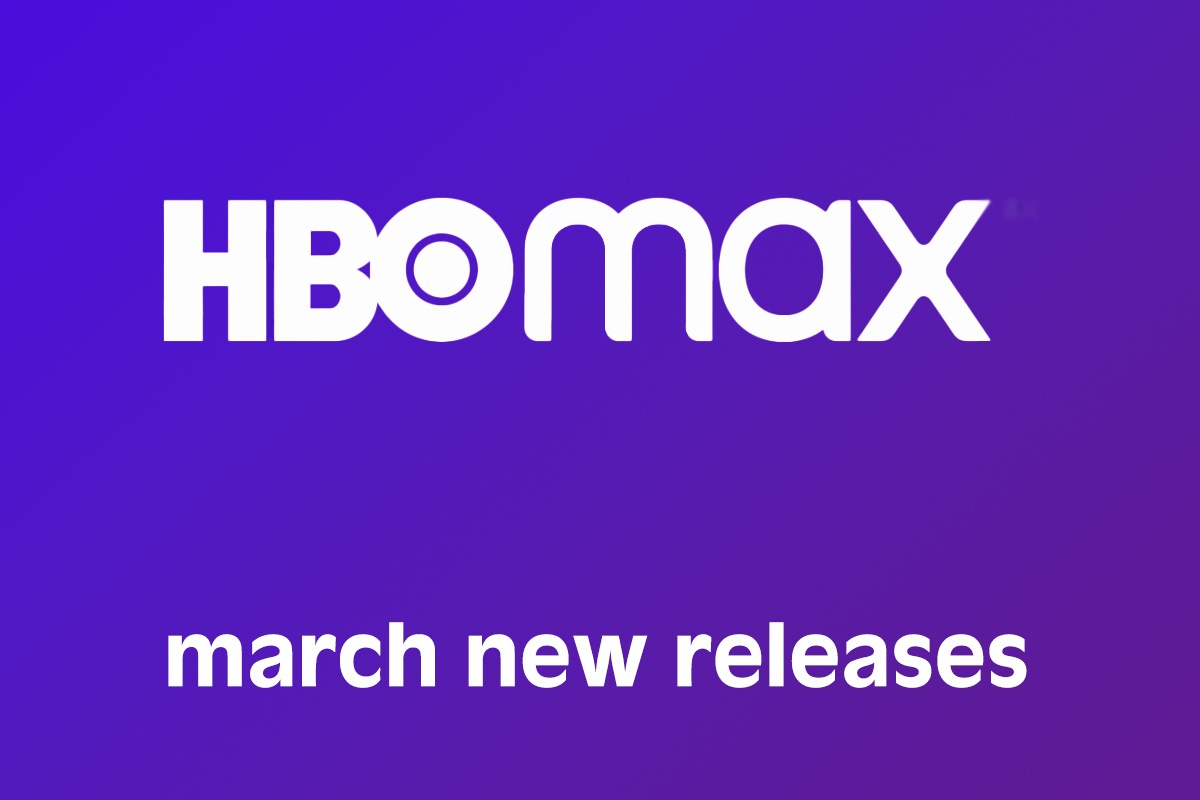 Comedy Central series South Side has been renewed for a third season on HBOMax. The show follows Sultan Salahuddin and Kareme Young as Simon and Kareme, two community college grads who have big dreams for the future. Unfortunately, they’re stuck working at a rental company in their Englewood, Chicago neighborhood. While South Side made its debut on comedy central, HBOMax picked the show up for season two, introducing the show to the ever-expanding streaming world.

Seasons one and two of South Side are now available on HBOMax. It’s still up for speculation whether or not the show will follow the traditional entire season drop or release episodes weekly like other HBO hits like Euphoria. Season three’s plot is yet to be announced as the creators are still deciding where to take these characters next. With the vibrant setting of Chicago and the natural chemistry between the two leads, season three of South Side will surely be another great addition to comedy central’s and HBO’s lineup.

The post What’s Coming to HBOMax in March of 2022 appeared first on Pop Culture Press, part of the Pop Culture Madness Network.