What’s Coming to Amazon Prime Video in March of 2022 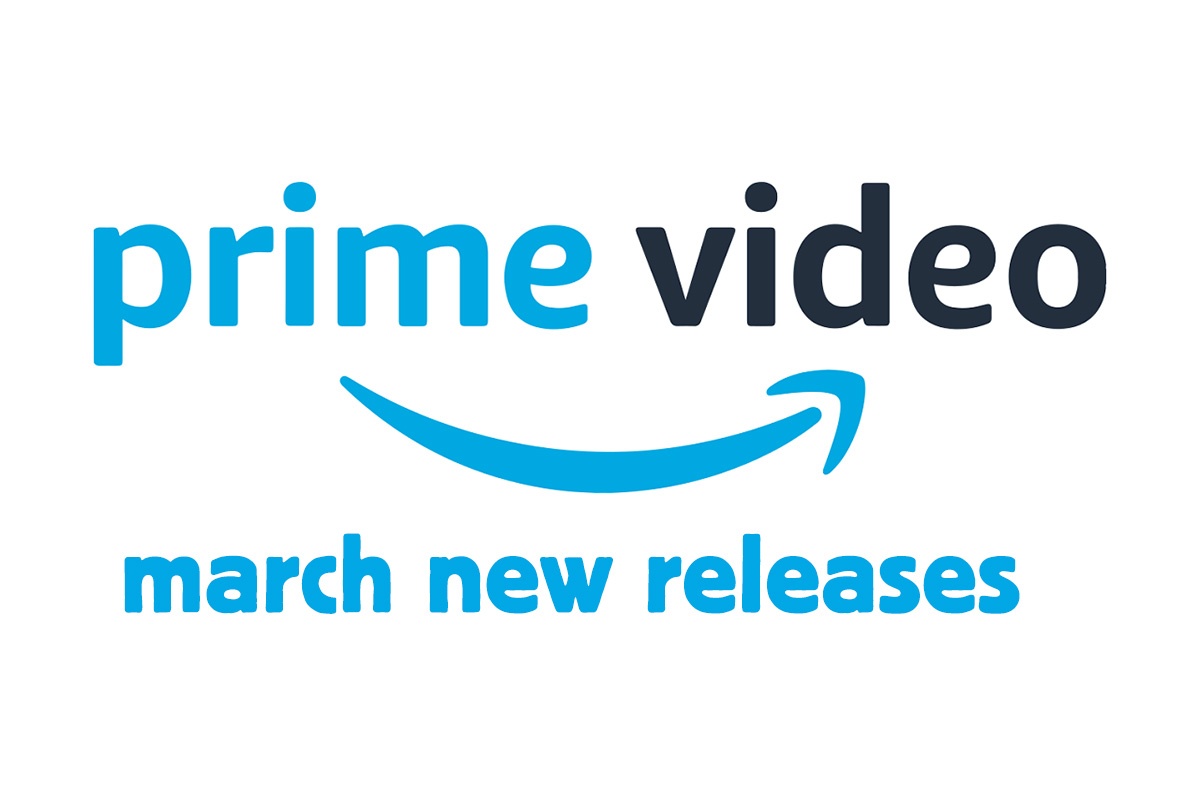 Who Knew that Jeff Bezos was a LOTR fan? The official teaser trailer for The Lord of the Rings: The Rings of Power was aired just yesterday during the Superbowl, sending fans into a frenzy. After multiple streaming services including HBOMax and Netxlif battled for the rights to J.R.R. Tolkien’s masterful fantasy series Amazon ultimately won out paying $250 million for what is speculated to be a five season run.

The series brings us back to Middle-Earth but thousands of years prior to the events of The Hobbit and The Lord of The Rings. Multiple new characters and some familiar ones are set to explore the many habitats and environments of Middle-Earth including the Misty Mountains, the elf-capital of Linden, and many more magical places straight from Tolkien’s mind. Based on Tolkein’s the Appendices originally published in The Return of The King, Rings of Power takes much inspiration from the geography and settings of Middle-Earth and how the characters will interact with this magical world. The mind-bending trailer currently sits at roughly 9.5 million views on Youtube.

Amazon Prime’s retro comedy hit The Marvelous Mrs. Maisel will be premiering on February 18th but fans won’t receive the whole season as usual. Following the release schedule first popularized by relatively new streaming giant Disney+, episode one of the new season will premiere on the 18th while the other episodes will release weekly on Fridays.

Creators Amy Sherman-Palladino and husband Danei Palladino have expressed their strong appreciation for this switch. “Our show is dense. There’s a lot of S*** going on. And attention must be paid” Sherman-Palladino says. This change will most likely give Mrs. Maisel fans a sense of anticipation as they now have a new episode to look forward to every week after a long, grueling workweek. 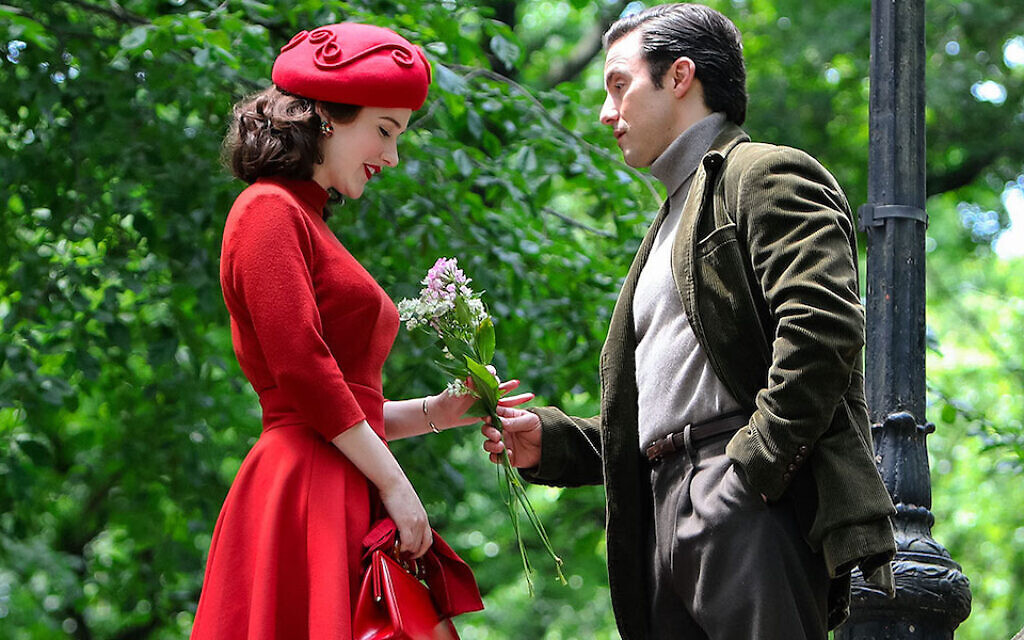