The 2022 Oscar Nominations Are Here 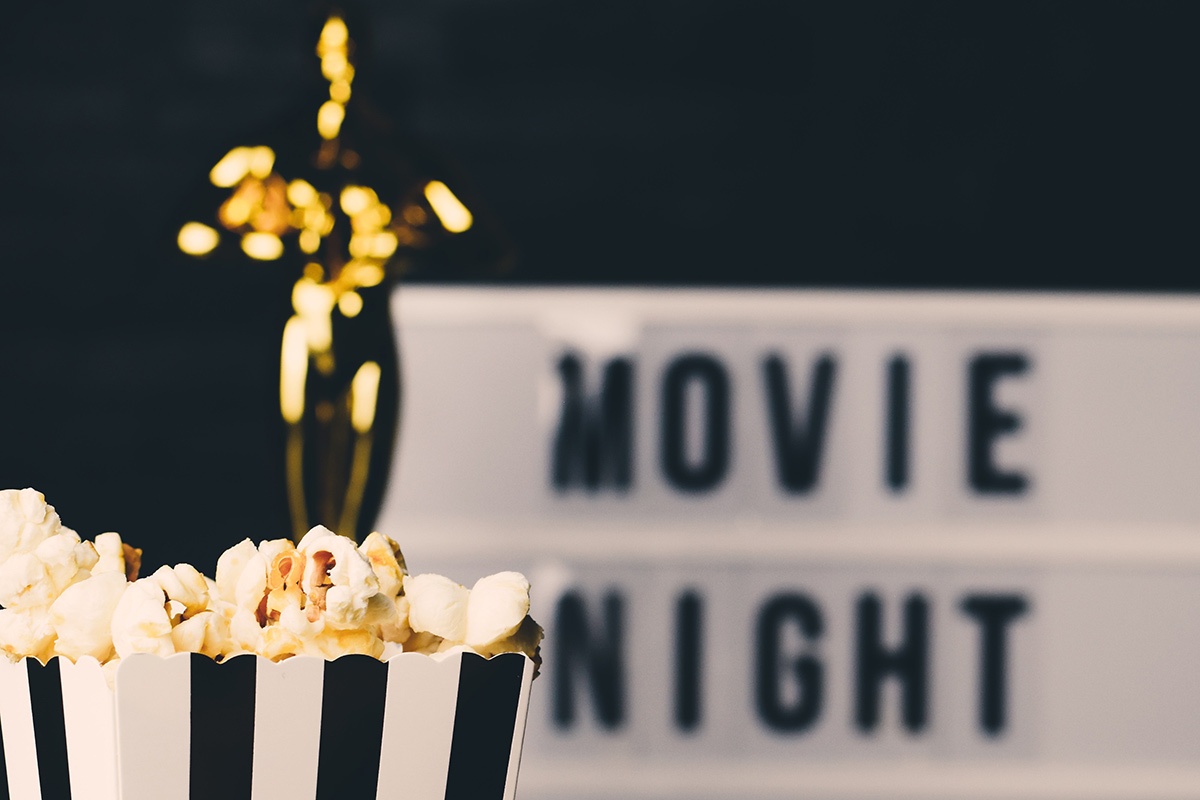 The 2022 Academy Awards just dropped their nominees and film enthusiasts are already scrambling to get their predictions in for the typical oscar party to secure bragging rights among their friends.

The nominees this year were pretty predictable with Disney once again serving as the front runner for the animation and music category and Stephen Spielberg’s West Side Story remake receiving 7 nominations including best picture and best director.

If West Side Story follows in its predecessor’s footsteps and wins the best picture, Stephen Speilberg will have a total of four Oscars and two in the best directing category.

Some surprises that made the cut (or didn’t) were Adam McKay’s Don’t Look Up A Netflix original disaster comedy starring Leonardo DiCaprio, Jennifer Lawrence, and other critically acclaimed actors.

McKay’s relatively newer film, which just premiered in December of 2021 was nominated for the best picture alongside Paul Thomas Anderson’s Licorice Pizza, Denis Villeneuve’s Dune, and many other films that performed spectacularly at the box office.

To the dismay and shock of many Wes Anderson fans, his 2021 film The French Dispatch received no nominations even after the film’s apparent success.

Musical theater fans are raving at not only the number of nominations West Side Story secured but also are delighted to see that Andrew Garfield was nominated for best actor for his performance as Jonathan Larson in Tick, Tick, BOOM!

This news along with Disney’s Encanto receiving 3 nominations for best score, best original song, and best-animated feature is astounding for musical theater mastermind Lin-Manuel Miranda even though In The Heights received no Oscar recognition.

The 94th Annual Academy Awards will premiere on ABC on March 27th, 2022. Below is a full list of the nominees.

The post The 2022 Oscar Nominations Are Here appeared first on Pop Culture Press, part of the Pop Culture Madness Network.