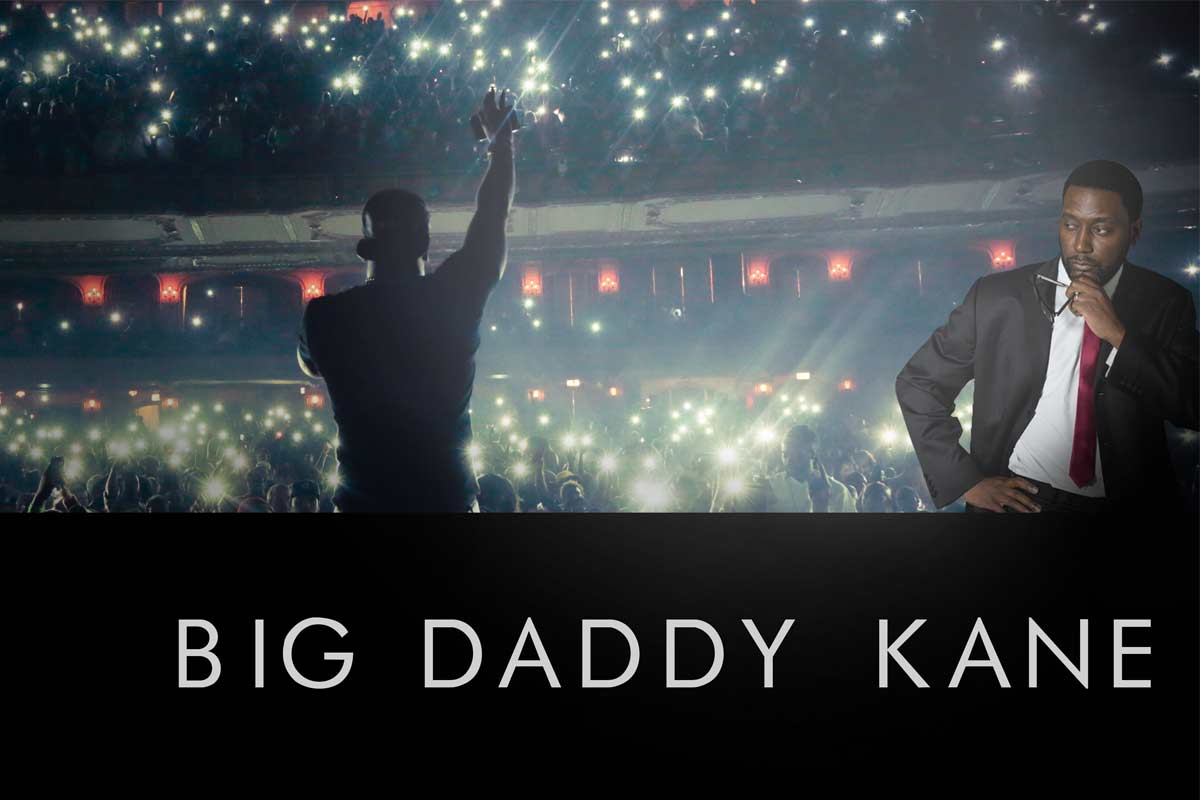 Out of Line or Out of Context?

American Sign Language (ASL) interpreters are being used more and more at concerts for deaf audience members. Unfortunately, someone forget to let Big Daddy Kane know at his concert at Eaglebank Arena in Fairfax Virginia on Friday, January the 14th 2022. The famous American rapper from the 80s and early 90s, has been in the news over the years for questionable behavior. Perhaps enough that he isn’t given the benefit of the doubt by press.

It all started and ended quickly but somehow only half of an incident involving someone on stage that he mistook for a fan and attempted to move off stage. A partial video displaying Big Daddy Kane nudging the ASL interpreter off stage went viral.  Was it Big Daddy Kane’s reputation that struck a cord with the public and made the incident go viral or was it due to ASL Interpreter Billy Sanders‘ own notoriety that caused people to rally to his defense? What it did not show was how the matter was sorted out quickly, with Big Daddy Kane apologizing to the interpreter and to the fans in the audience.  Somehow only the part where Big Daddy Kane nudged the interpreter to get off was posted on social media.

Big Daddy Kane is now being falsely accused of being insensitive despite a mistake he immediately apologized for as it happened.

In the end, Big Daddy Kane has resorted to his own social media to get the truth out. Using his own Instagram account he walks viewers through what really happened.  He begins with “So I know a lot of people out there saw this.” Cuts to the video of him in the worst light, pushing his ASL interpreter to the side of the stage.  Big Daddy Kane then puts it all in context. “But see what y’all didn’t see was this. They didn’t tell me what was going on.”

The rest of the video shows Big Daddy Kane humbly apologizing to Billy Sanders and the audience. “I’ve done a lot of crazy stuff in my life. But I would never try to disrespect an interpreter that’s doing sign language for the deaf community onstage …No one told me what was going on. No one told my manager that there was going to be an interpreter. We were clueless, so when I came on stage and saw someone just mouthing the lyrics, I was trying to get them off the stage. But no one showed the clip of me apologizing to the brother and allowing him to stay on stage and finish the show. No one showed the clip of me apologizing to the crowd.”

That’s the whole truth of what happened with Big Daddy Kane and his ASL interpreter.