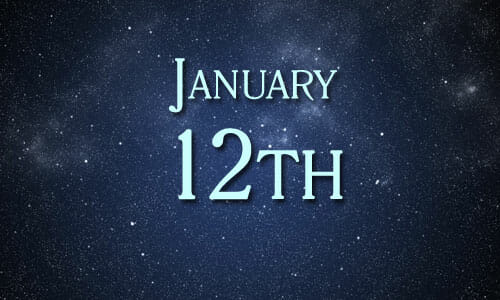 1959 – Motown Records was formed in Detroit.

1967 – Dr. James Bedford was the first person to be cryonically preserved with intent of future resuscitation. He is still frozen at the Alcor Life Extension Foundation.

1990 – Internal Affairs was released in theaters.

1996 – Don’t Be a Menace to South Central While Drinking Your Juice in the Hood, Bio-Dome, Two if By Sea and Dunston Checks In were released in theaters.

1998 – The game SuperBall! was played for the last time on The Price Is Right

2001 – Save the Last Dance debuted in theaters.

2006 – A stampede during the Stoning of the Devil ritual on the last day at the Hajj in Mina, Saudi Arabia, killed at least 362 Muslim pilgrims.

2012 – Jay-Z released Glory a song dedicated to his first child, Blue Ivy Carter. Because Blue’s cries were included at the end of the song and she was officially credited on the song as B.I.C, at two days old, she became the youngest person ever to appear on a Billboard chart.

2017 – The Government officially changed the nickname of people from the state of Indiana from “Indianans” to “Hoosiers”, making Indiana the first state not to have a version of their state name in their nickname (“Floridians”, “Pennsylvanians”, etc.)