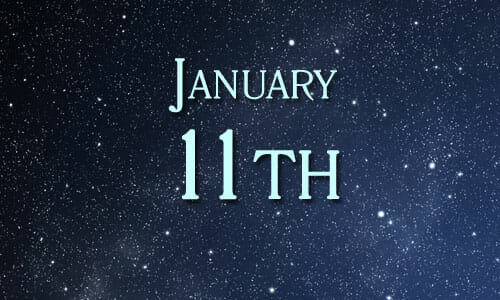 1922 – Leonard Thompson (1908-35) was the first person to receive an injection of insulin as a treatment for diabetes.

1927 – Louis B. Mayer, head of Metro-Goldwyn-Mayer (MGM), announced the creation of the Academy of Motion Picture Arts and Sciences, at a banquet in Los Angeles, California.

1995 – The WB Television Network was launched.