Atlanta Returns This March To FX 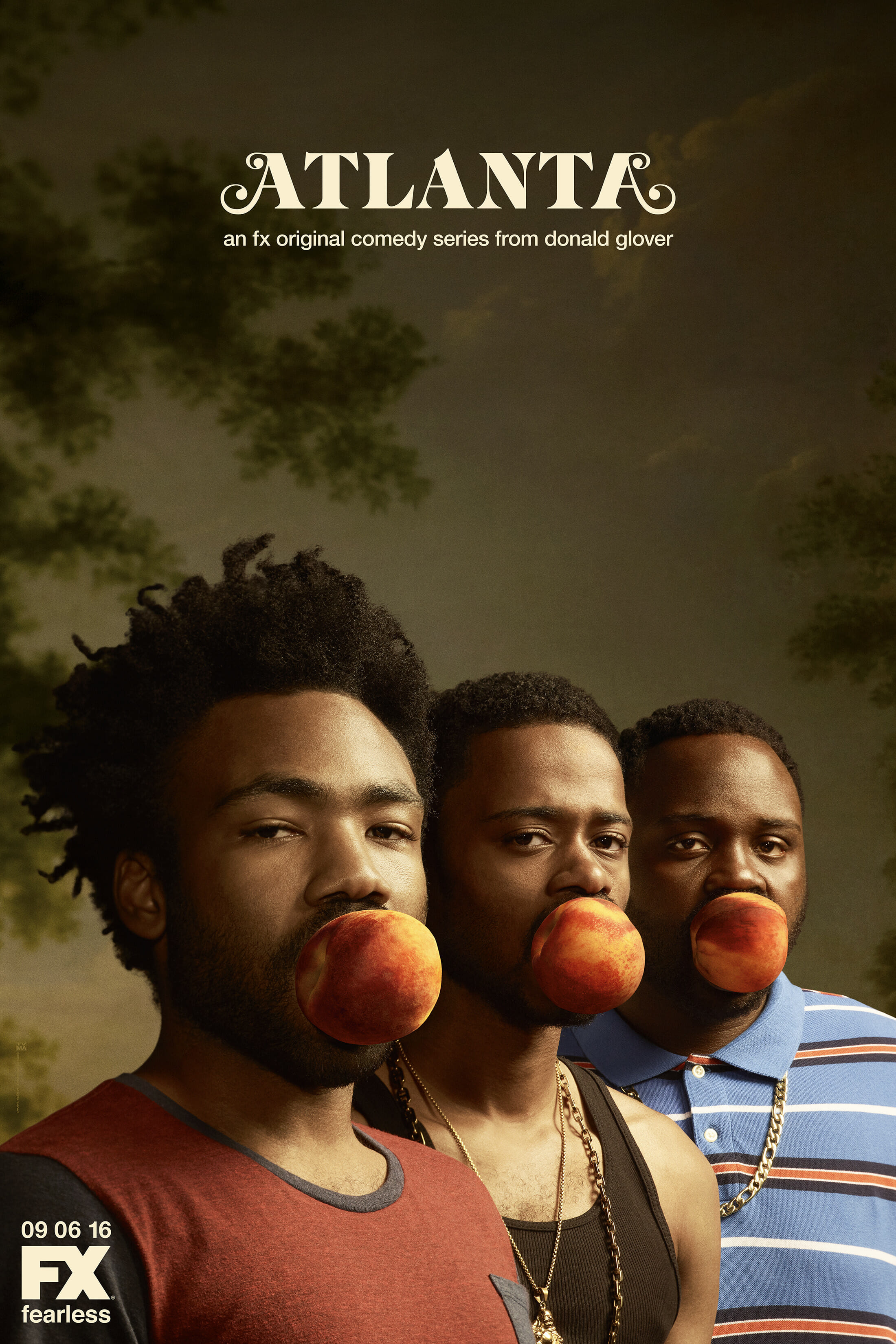 FX gave everyone a late Christmas present when it released a teaser trailer for Atlanta season 3. After nearly a four year hiatus the hit show is returning to FX on March 24th.

Atlanta follows the crazy  lives of Atlanta residents Earn, Darius, Alfred, and Van — played by Donald Glover, Brian Tyree Henry, LaKeith Stanfield and Zazie Beetz the group tries to live through the craziness of the music and entertainment industry along with dealing with social and personal issues.

Little is known about season 3 from the trailer, but it looks like Paper Boi is on tour, and Earn who is his cousin and also manager is dealing with life on the road. If you’re looking for a great show with a great cast then Atlanta is where it’s at, even though judging from the teaser trailer below how much of season 3 will be taking place in Atlanta.

Check out the teaser trailer below. And be sure to tune into FX on March 24th for Season 3:

The post Atlanta Returns This March To FX appeared first on Age of The Nerd.