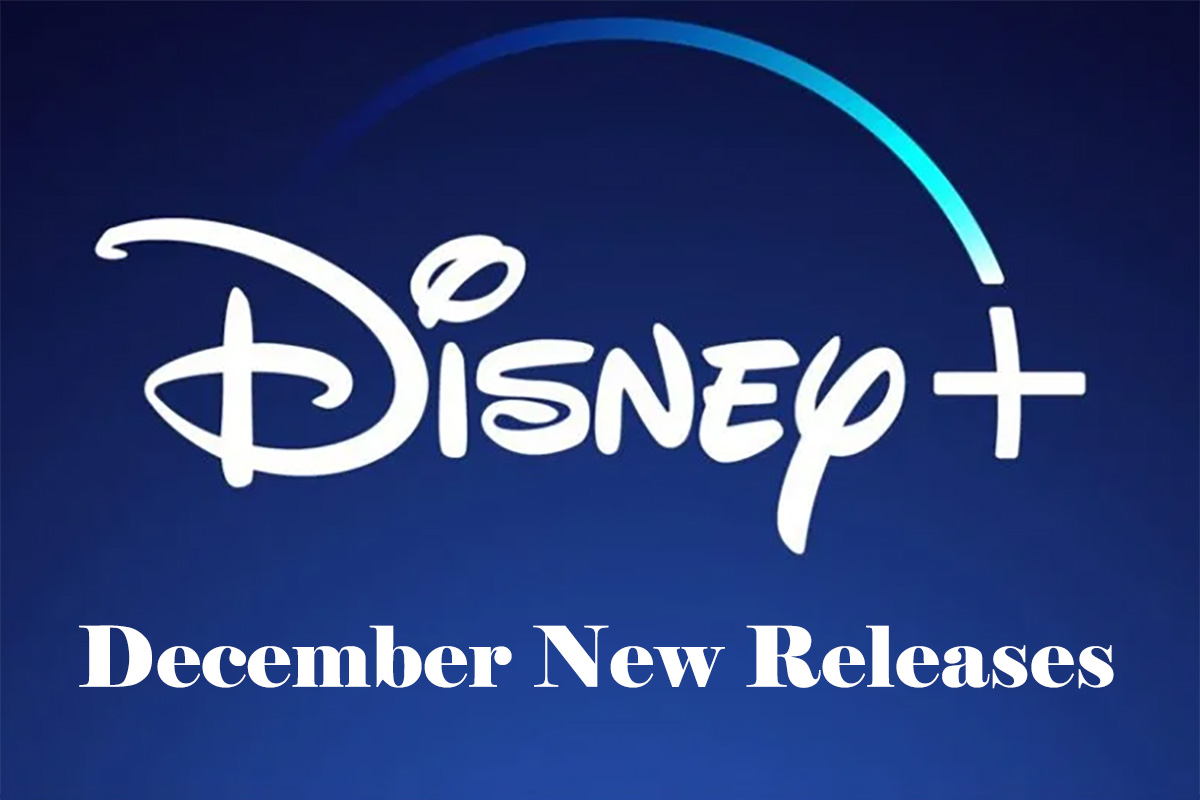 If you’re looking for some Disney magic this holiday season you’re in luck! Following their 2 year anniversary and Disney+ Day, Disney+ has a new lineup of releases that are sure to get you in the holiday spirit this season! Featuring the Disney Channel original movie Christmas Again, a classic holiday twist on the typical Groundhog Day narrative.

Plus some franchise favorites, including new shows from the Marvel and Star Wars universes. Here’s what’s coming to Disney+ in December 2021.

One of the most anticipated films of the Holiday season, Encanto will be available on Disney+ 1 month after its theatrical release. Transporting the audience to Colombia, Encanto tells the story of Mirabel Madrigal and her magical family who live under the roof of their enchanted casita. Being the only one who didn’t receive a magical gift, it’s up to Mirabel to uncover the secrets of her family and their magical house to save them all from losing their gifts. Encanto Dec 24.

The post Coming Up on Disney+ in December 2021 appeared first on Pop Culture Press, part of the Pop Culture Madness Network.