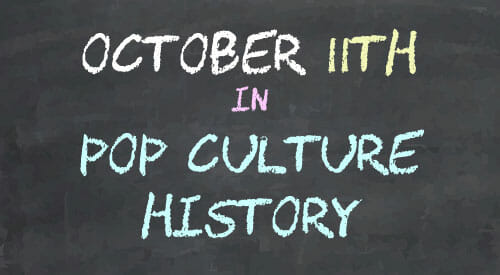 1890 – The Daughters of the American Revolution were founded, in Washington, DC.

1962 – Pope John XXIII convened the Second Vatican Council, changing several rules, including saying The mass in the local languages and having the celebrant (priest) face the congregation.

1973 – Charles Hickson and Calvin Parker were abducted by aliens in Mississippi, and they told authorities.