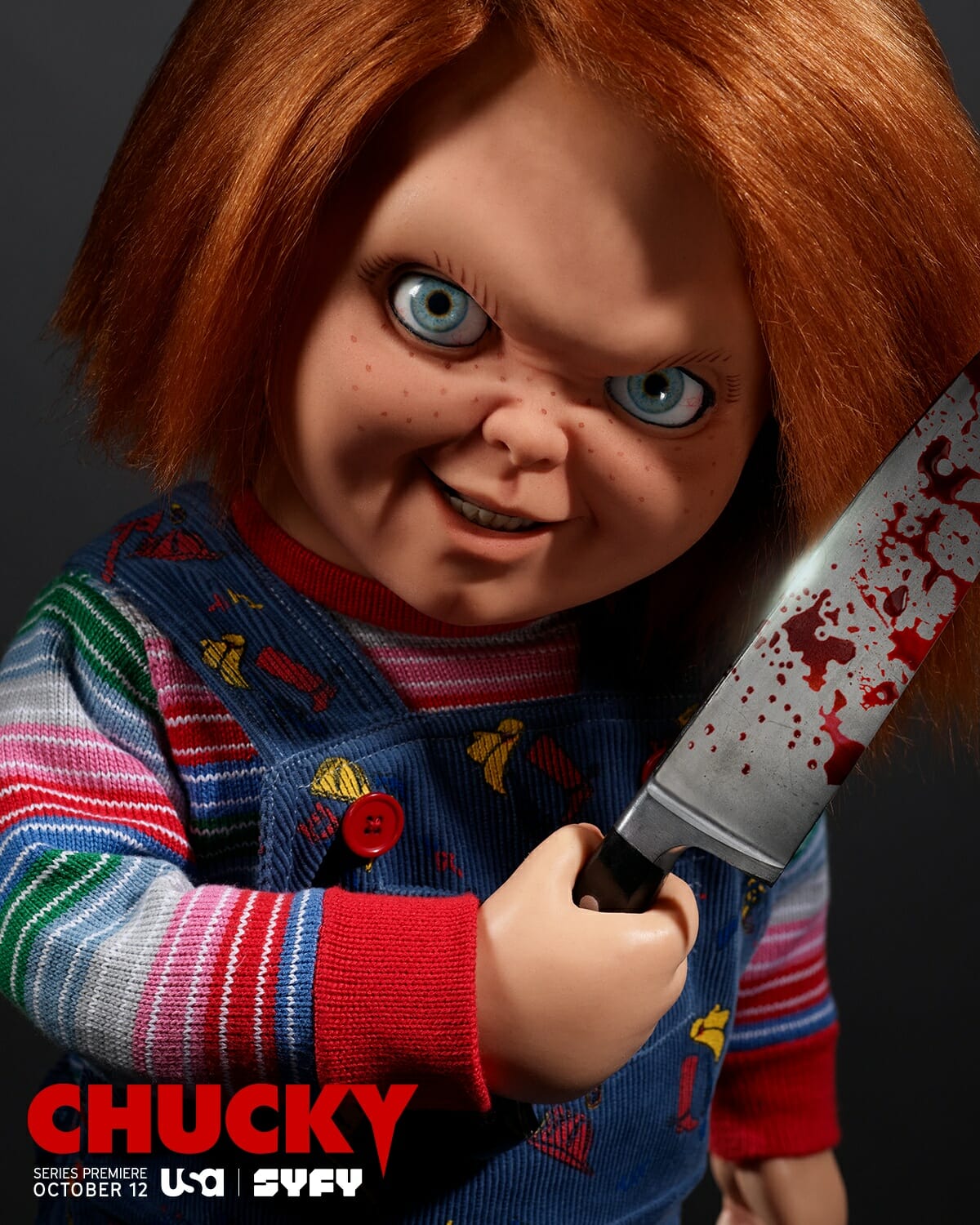 Chucky the killer doll from the 80s that horror fans have come to love is getting his own television series this October. The television series is being created by Childs Play creator Don Mancini who has been with the franchise from the very beginning and helped make Chucky a world wide sensation.

The series will serve as a continuation of Cult of Chucky the seventh film in the Childs Play franchise. Brad Dourif will return as the voice of Chucky as well as series regulars Alex Vincent, Christine Elise McCarthy, Jennifer Tilly, and Fiona Dourif. Joining the series in recurring roles will be Devon Sawa, Barbara Alyn Woods, and Lex Doig.

During [email protected] it was revealed by Mancini revealed that the protagonist of the series will be a gay teen named Jake Wheeler (Zackary Arthur) who is struggling with his sexuality while growing up in a small town. Mancini who is a gay man also revealed that he made it his mission to steer the series back to the tone of Childs Play.

Check out the The Legacy of Chucky below for a behind the scenes look at the series and be sure to tune in October 12th on SYFY for CHUCKY:

The post Chucky Is Coming To Get You On October 12th On SyFy appeared first on Age of The Nerd.