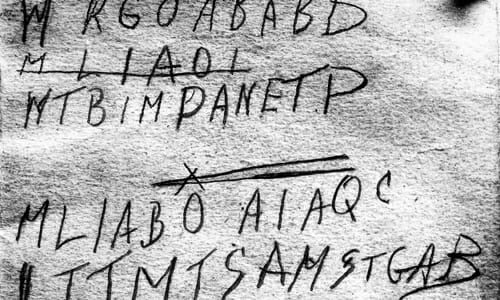 (PCM) The Tamam Shud case, otherwise referred to as the Mystery Of The Somerton Man, is one of the most baffling unsolved crimes in the world. On December 1, 1948 at approximately 6:30am, the body of an unidentified man was discovered on Somerton beach, Glenelg, just south of Adelaide, South Australia. read more