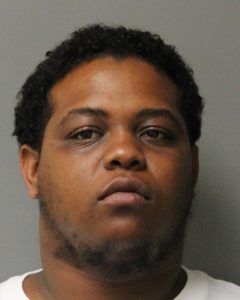 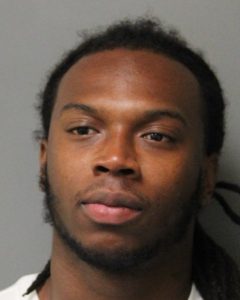 On May 27, 2020 at approximately 11:35 a.m., Sussex GTF observed a Saturn Vue failing to stop at a posted stop sign at the intersection of Downs and Wilson Road, Georgetown. A traffic stop was initiated and contact was made with the driver, 24-year-old Rahman K. Miller Jr. of Millsboro, and passenger, 24-year-old Josiah A. Townsend of Laurel, when an odor of marijuana was detected. A computer inquiry revealed that Miller did not have a valid driver’s license.

A search of Miller was conducted and the following was located:

A search of Townsend was conducted and the following was located:

Located inside the vehicle was approximately 0.84 grams of marijuana.  Miller and Townsend were taken into custody without incident and transported back to Troop 4 where they were charged with the following:

Miller was arraigned before the Justice of the Peace Court and released on $8040.00 unsecured bond.

Townsend was arraigned before the Justice of the Peace Court and released on $6030.00 unsecured bond.

As a result of this search warrant, five adults were charged with misdemeanor offenses and released on their own recognizance.