Killing Eve Season 3 Off To A Slow But Strong Start 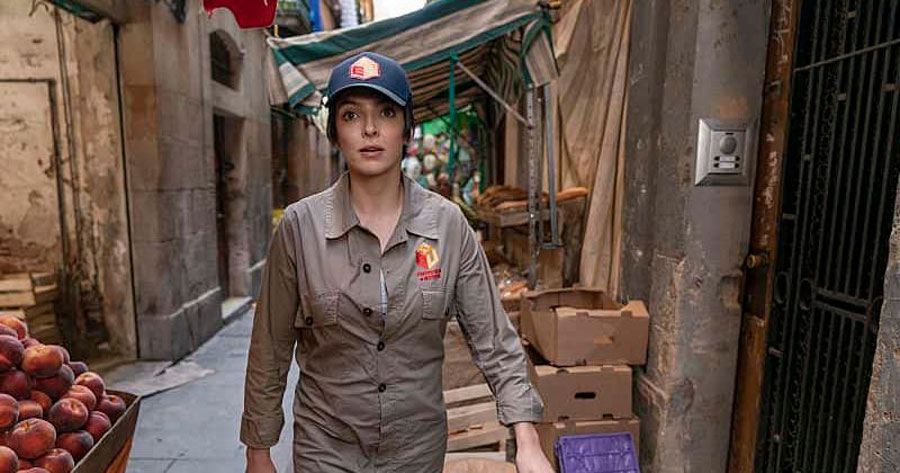 The third season of the hit BBC America series “Killing Eve” picks up sometime after the events of the season two finale, which left main protagonist Eve Polastri’s(Sandra Oh) survival in limbo after being shot by Villanelle (Jodie Comer). Obviously, we learn quite quickly that Eve survived the ordeal, but the question remains at what cost?

It was a bit confusing that season three immediately jumped straight into the present time without giving us any glimpse at what Eve, and Villanelle for that matter, went through after the events of season two finale. It was almost as if we hopped right into the middle of a new storyline without any of those details. For instance, who found Eve? What was the healing process like for her? How did they keep her survival a secret from Villanelle? And also, just how much time has actually passed?

Those questions aside, the first two episodes were solid but did not move at the pace we’ve come to expect from “Killing Eve”, it was not until the third episode that we found ourselves once again becoming fully engaged with the series once again. Episodes one and two largely consist of showing us that Eve is now working in a restaurant kitchen attempting to keep to herself, and Villanelle reconnects in a rather odd way with an older mentor and once again jumps headfirst into the assassin lifestyle (as if we thought she would ever stop). We also see a major tragedy that takes place, setting up the reunion of other series characters such as Villanelle’s former handler Konstantin (Kim Bodnia) and Carolyn Martens (Fiona Shaw).

As we said, episode three is where things begin to pick up! Anytime there is a chance for both Jodie Comer and Sanda Oh to share scenes together, that is when the sparks truly begin to fly. These two actresses have such amazing chemistry that one can’t help but be enamored while watching their characters star-crossed obsession with one another play out on the screen.

Villanelle is without a doubt one of the best characters on television and Jodie Comer continues to do a phenomenal job in season three. As truly hateful as Villanelle can be, there is something truly lovable about the character as well, and time and time again with finding ourselves rooting for her and wondering just what in the heck she will pull off next, and trust us, this season the deaths are just as creative and unique as the previous two seasons. Villanelle fans will especially appreciate episode five of this season, as we truly gain some more insight into Villanelle’s past and more of what will surely shape her future.

We cannot wait to see where “Killing Eve” season three will be going from here, but it is definitely picking up steam and we anticipate to be left just as far on the edge of our seats by the time this season wraps up as we have been in the past.

The post Killing Eve Season 3 Off To A Slow But Strong Start appeared first on Age of The Nerd.