The Delaware Division of Public Health (DPH) is announcing eight additional fatalities related to coronavirus disease 2019 (COVID-19) and is providing an update on the number of positive cases and recovered individuals. All data reported through the d…

Starting Friday those aged 13 or older are now required to bring a face mask with them to enter state parks, wildlife areas and reserves.

Eligible applicants include those that received General Operating Support from FY 18/19/20 or Project Support from FY20 Wilmington, DE (April 30, 2020) – The Delaware Division of the Arts, with support from the National Endowment for the Arts through t… 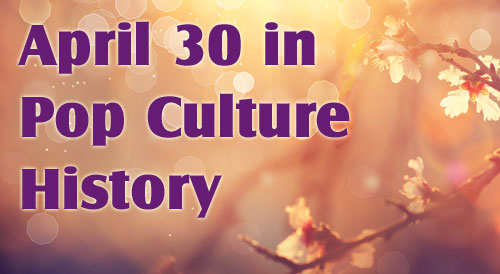 April 30 in Pop Culture History 1789 – In New York City, George Washington was inaugurated as the first president of the United States. 1803 – The Louisiana Purchase from France, for 15 million dollars, also included much (if not all of) of Arkansas, Colorado, Iowa, Kansas, Minnesota, Missouri, Montana, Nebraska, New Mexico, North Dakota, […]

SMYRNA (April 29, 2020) – The Delaware Division of Public Health (DPH) is announcing seven additional fatalities related to coronavirus disease 2019 (COVID-19) and is providing an update on the number of positive cases and recovered individuals. All da…

Looking for coronavirus testing locations in Sussex County? See below for dates, times, and locations starting today, April 29 thru May 4, 2020.  Community Testing Site hosted by Beebe Healthcare in the parking lot between JD Shucke…

The Delaware Department of Insurance today released a list of consumer-friendly automobile insurer actions that are being implemented due to reduced vehicle use throughout the COVID-19 pandemic. As filed with the department, these actions represent mil… 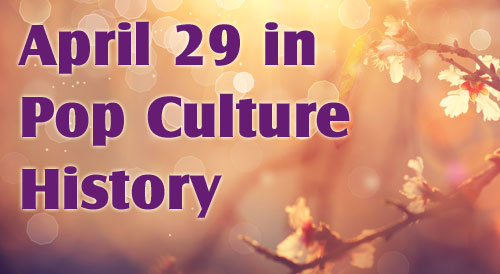 SMYRNA (April 28, 2020) – The Delaware Division of Public Health (DPH) is announcing 12 additional fatalities related to coronavirus disease 2019 (COVID-19) and is providing an update on the number of positive cases and recovered individuals. As of tod…

Slang terms come and go as language changes with time. New generations of young people always lead the trend of coming up with their own quirky ways of expressing themselves. From the 1950’s “cool cat” and “ankle biter” to today’s use of “beat”, “cheddar”, and “receipts”, it’s always a challenge to keep up to date […]

Governor John Carney on Tuesday declared Sussex County a hot spot for COVID-19 in Delaware and announced the initial schedule for the State of Delaware’s Coordination and Care community testing sites. Testing and outreach will occur in several Sussex c… 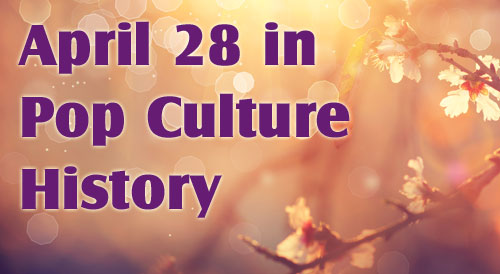 April 28 in Pop Culture History 1789 – The HMS Bounty was taken over in a mutiny led by Fletcher Christian, the first mate. Captain William Bligh and 18 of his loyal supporters were set adrift in a small boat. 1919 – The first jump with the Army manually operated (jump first, then pull the […]

SMYRNA (April 27, 2020) – The Delaware Division of Public Health (DPH) is announcing five additional fatalities related to coronavirus disease 2019 (COVID-19) and is providing an update on the number of positive cases and recovered individuals. All dat… 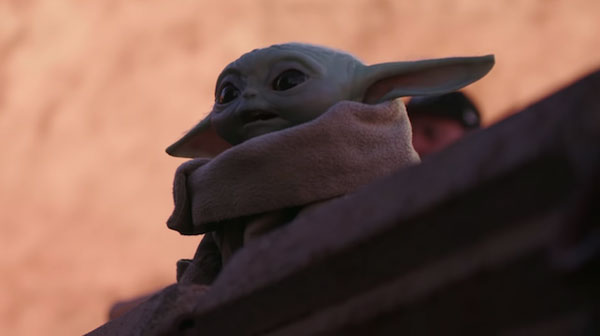 We can’t think of a better way to celebrate May The Fourth otherwise known as unofficial Star Wars Day, than with the release of the upcoming “Mandalorian” docuseries coming to Disney+. The docuseries will take us deeper into the Star Wars universe with some inside information about the creative process behind the successful “Mandalorian” series. It will feature interviews with the series creators and filmmakers, a look at the production design and stories about Werner Herzog and of course Baby Yoda aka The Child. “He was acting against the baby and he started directing the baby directly,” recalls director Deborah Chow in a roundtable led by executive producer Jon Favreau. Herzog wanted The Child’s puppeteers to make him a scene partner who would do more than just sit there. Disney Gallery: The Mandalorian premiers May 4 on Disney+, with new episodes every Friday. 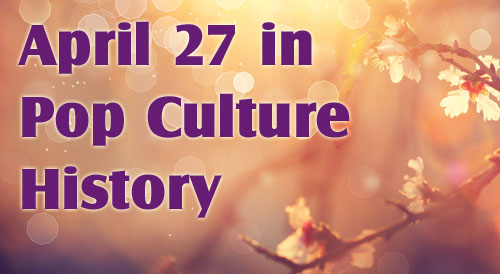 April 27 in Pop Culture History 4977 BC – The Universe was created, according to Johannes Kepler. 1667 – Blind writer John Milton sold his copyright to Paradise Lost for 10 pounds. He needed the money because he was penniless at the time. 1865 – SS Sultana explosion, Mississippi River, near Memphis, Tennessee, killing 1800 […]

SMYRNA (April 26, 2020) – The Delaware Division of Public Health (DPH) is announcing 8 additional fatalities related to coronavirus disease 2019 (COVID-19) and is providing an update on the number of positive cases and recovered individuals. All data r…

Banks can begin submitting applications to the Small Business Administration for the second round of Paycheck Protection Program loans on Monday, so if you haven’t applied for a PPP loan yet, where should you apply? Laura Bilazarian, a venture capitalist and company founder who has been writing about the PPP, has a post out suggesting […]

The post Applying for a Round 2 PPP loan? Consider applying through a community bank. appeared first on Division of Small Business – State of Delaware.

Check out Amazon Prime’s new releases coming in May 2020. Oddly enough they seem to have a lot of dark options like Who Saw Her Die?, Night Train Murders, Seven Deaths In The Cat’s Eye, The Blood Spattered Bride, and Assassination Tango. But if you want something lighter luckily there is I Love Lucy!  May […] 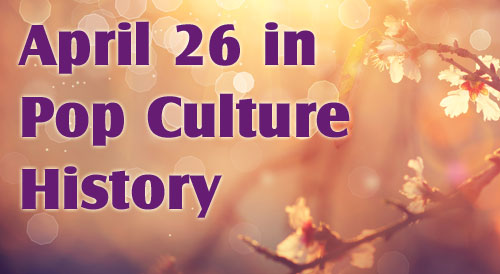