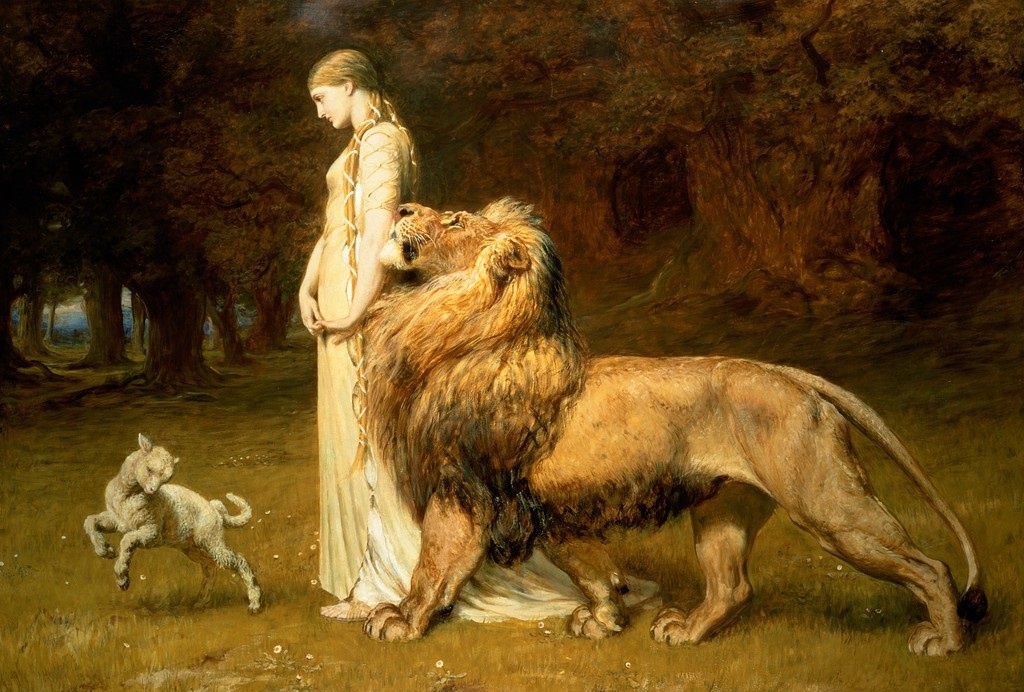 Many rhymes, expressions, riddles, idioms, and songs exist to describe certain phases of the calendar year. Some of the most common examples are “April showers bring May flowers” and the Month of the Year nursery rhyme, made to help people remember which months have thirty days and which have thirty-one.

Like April, the month of March also has an expression that goes, “In Like a Lion, Out Like a Lamb.” While not usually a part of our everyday language, it does hold meaning behind the shifting forecast one can usually expect in March.

But what does it mean exactly?

The phrase “In Like a Lion, Out Like a Lamb” refers to the notion that the month of March usually starts off with the continuation of cold winters (aggressive like a lion) and ends with warmer, spring-like weather (soft like a lamb). March straddles the winter and spring timeline, so the idiom is the perfect way to describe the change in weather during the month.

There is even a cute children’s book by Marion Dane Bauer that illustrates it with more depth.

While there is no permanent record of when this expression was first used, one of the earliest citations occurred in Thomas Fuller’s 1732 compendium, Gnomologia: Adagies and Proverbs; Wise Sentences and Witty Sayings, Ancient and Modern, Foreign and British. The authors give the wording as “Comes in like a Lion, goes out like a Lamb.” It then made its way into many farmers’ almanacs after that—although it is assumed that the expression is much older than the 18th century.

How this expression is seen in everyday life

Because of this change, March is also a time when many consumers experience a decrease in their utility costs because less heat is needed to maintain a warm environment to combat winter, while it’s also not necessary to spring (no pun intended) for air conditioning yet.

Even though it appears that recent standard weather periods are intermingling due to climate change, the language still remains.