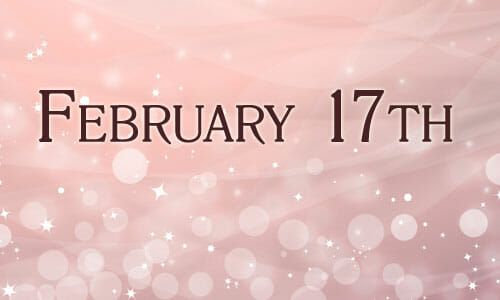 1621 – Myles Standish was appointed as first commander of the English Plymouth Colony in North America.

1904 – Giacomo Puccini’s opera Madame Butterfly premiered at the La Scala theatre in Milan, Italy. It was one of the first world-wide pop culture event ‘hits’.

1933 – The magazine Newsweek was published for the first time. In October 2012, it was announced that Newsweek would cease print publication with the December 31, 2012.

1972 – With the 15,007,034th Volkswagen Beetle coming off the assembly line, the VW Beetle broke the world car production record held for more than four decades by the Ford Motor Company’s Model T, which was in production from 1908 and 1927.

1996 – In the final game of a six-game match, world chess champion Garry Kasparov defeated Deep Blue, IBM’s chess-playing computer, and won the match, 4-2. But in 1997, Deep Blue defeated Kasparov in a rematch.