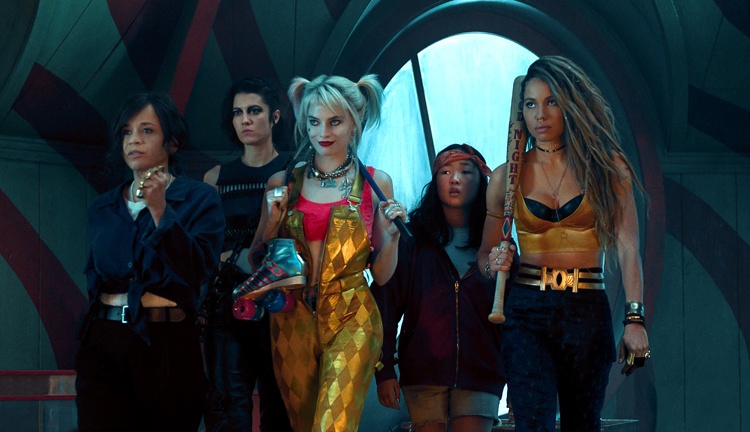 We are inching ever closer to the upcoming release of the highly anticipated Warner Bros. film “Birds Of Prey (And The Fantabulous Emancipation Of One Harley Quinn) which will hit theaters on February 7, 2020.

Now the final trailer for “Birds Of Prey (And The Fantabulous Emancipation Of One Harley Quinn)” has arrived giving us even more of a glimpse into what will be in store for the film’s plotline. It helps introduce us to even more of the ever-growing DC-Universe and certainly has us intrigued.

In the trailer, we get a better look at the villainous Black Mask aka Roman Sionis, and many believe he is after Harley Quinn due to the fact that she is seen in the trailer opening driving a truck directly into Ace Chemicals which ends up blowing up. It should be noted that the gate guarding the Ace plant reads Janus Corp which is owned by Sionis … hmm…definitely leads to some questions.

The official synopsis for the film can be found below:

You ever hear the one about the cop, the songbird, the psycho and the mafia princess?  “Birds of Prey (And the Fantabulous Emancipation of One Harley Quinn)” is a twisted tale told by Harley herself, as only Harley can tell it.  When Gotham’s most nefariously narcissistic villain, Roman Sionis, and his zealous right-hand, Zsasz, put a target on a young girl named Cass, the city is turned upside down looking for her.  Harley, Huntress, Black Canary and Renee Montoya’s paths collide, and the unlikely foursome have no choice but to team up to take Roman down.

The post New Trailer Released For ‘Birds Of Prey’ appeared first on Age of The Nerd.