New Poster And Trailer For Gretel And Hansel Released 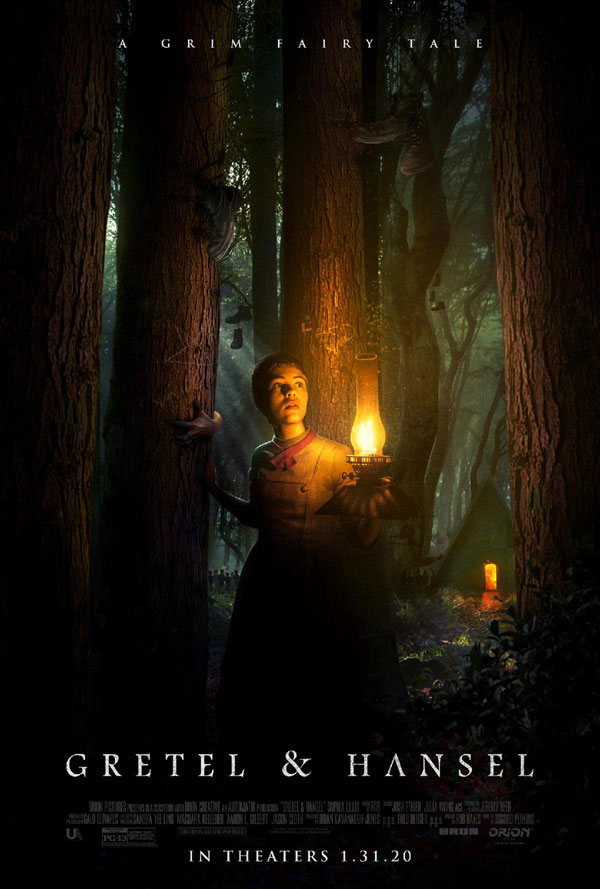 It’s a new year which means new horror movies are on the horizon. One of the scary movies opening this winter is Gretal and Hansel which will be a dark look into the classic Grim fairy tale.

The synopsis for Gretal And Hanel is as follows, A long time ago in a distant fairytale countryside, a young girl leads her little brother into a dark wood in desperate search of food and work, only to stumble upon a nexus of terrifying evil.

From Osgood “Oz” Perkins, the director of The Blackcoat’s Daughter and I Am the Pretty Thing That Lives in the House, the film stars Sophia Lillis (It, HBO’s Sharp Objects), newcomer Sammy Leakey, Alice Krige (Star Trek: First Contact, Netflix’s The OA), Jessica De Gouw (WGN’s Underground, The CW’s Arrow) and Charles Babalola (Netflix’s Black Mirror, The Legend of Tarzan.

The movie will be released on January 31st. Check out the trailer below:

The post New Poster And Trailer For Gretel And Hansel Released appeared first on Age of The Nerd.