Dear David S. Goyer Where Is The Hellraiser Script ? 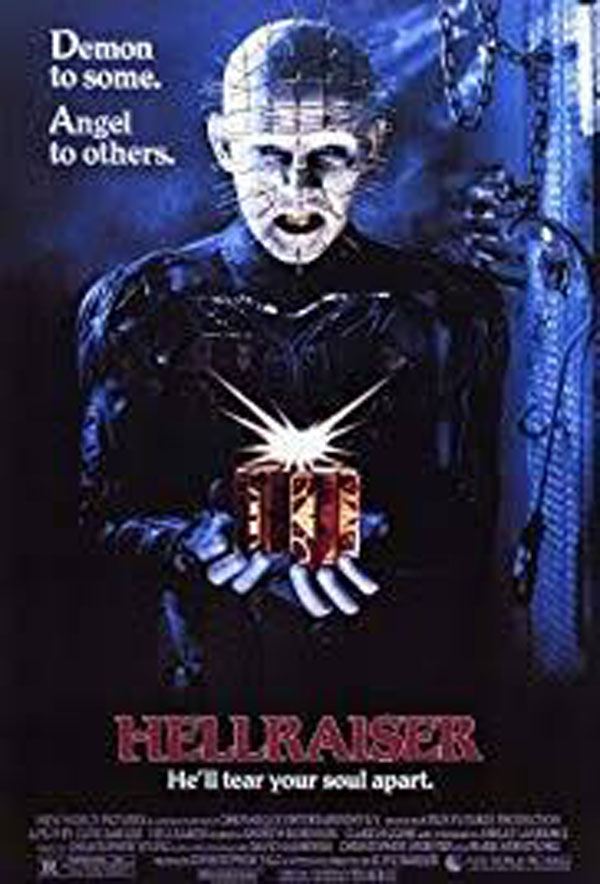 Goyer had much success with the Dark Knight films alongside Christopher Nolan. His latest film to hit theaters was Terminator: Dark Fate which was released last year to mixed reviews. Goyer has become Hollywood’s golden boy

In May of last year, SpyGlass Media Group announced that a new Hellraiser film was in the works.  Not a reboot, but a remake and the man to do such a job was the golden boy himself David s. Goyer. In press releases, Goyer had this to say about the announcement. “I’ve been a fan of Clive’s work since the original Books of Blood paperbacks and The Hellbound Heart novella. Having the chance to reimagine Pinhead and the Cenobites for a new audience is a nightmare-come-true.  Gary is a true fan as well and we’re committed to making something dark and visceral.”

That announcement was made close to nine months ago. Since then many announcements have been made which would lead many to believe that the Hellraiser remake has fallen to the waste side. These announcements include Goyer signing a multi-year deal with Skydance Television to produce original content. Goyer is also acting as an executive producer on Neil Gaiman’s The Sandman for Netflix. Spyglass Media has been mum on any Hellraiser news.

All these announcements, but nothing about his script for Hellraiser. You would think such an amazing storyteller would take the time and dedication to tell a horrid tale and create a new generation of Hellraiser fans. But fans of the franchise are used to waiting. At least we have the first two films to look back on.

The post Dear David S. Goyer Where Is The Hellraiser Script ? appeared first on Age of The Nerd.