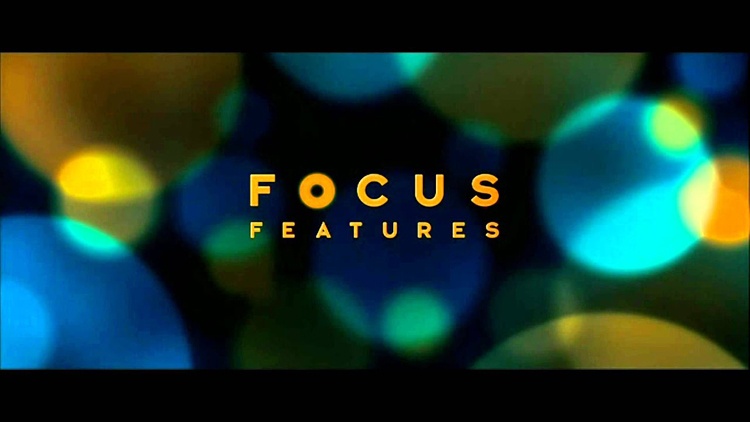 Focus Features announced today that it will develop “When I Was You” with Will Packer Productions. The project is based on the upcoming book from suspense novelist Amber Garza, described as a female-driven thriller. Garza’s past works include “The Girl Frozen in Time,” “The Last Time I Saw Her,” and the “Prowl” trilogy. Will Packer and James Lopez will produce under the Will Packer Productions banner.

The obsession starts on an ordinary fall morning when Kelly Medina gets a call from her son’s pediatrician. It’s a cruel mistake; her son left for college a year ago. The receptionist quickly apologizes: another Kelly Medina, who’s half her age, is a new patient. For days, Kelly can’t stop thinking about the woman who shares her name, lives in her same town, has a baby, and her whole life ahead of her. When Kelly just happens to bump into the single mother outside that pediatrician’s office, it’s simple curiosity getting the better of her. When they become friends, Kelly can’t help but find a renewed sense of purpose taking care of this young woman and her adorable baby boy. And when one Kelly disappears, well, the other one may know why.

“Amber Garza writes edgy and tense psychological thrillers that keep her readers on the edge of their seats,” said Will Packer, Founder of Will Packer Productions. “We’re excited about collaborating with Focus Features on material this good.”

“We’re honored that Amber has entrusted us with developing an adaptation of her work,” said James Lopez, President Will Packer Productions. “We look forward to partnering with the Focus team in bringing this elevated thriller to theaters.”

Production, casting and further plot details on “When I Was You” are yet to be announced.

Focus and Will Packer Productions will also develop a new ensemble feature set in and around the Wattstax music festival which took place on August 20, 1972 at the Los Angeles Memorial Coliseum. It was a benefit concert that commemorated the 1965 riots in Watts, a predominantly African-American neighborhood in southern Los Angeles.

The post Focus Features And Will Packer Productions Developing Novel ‘When I Was You’ For The Screen appeared first on Age of The Nerd.