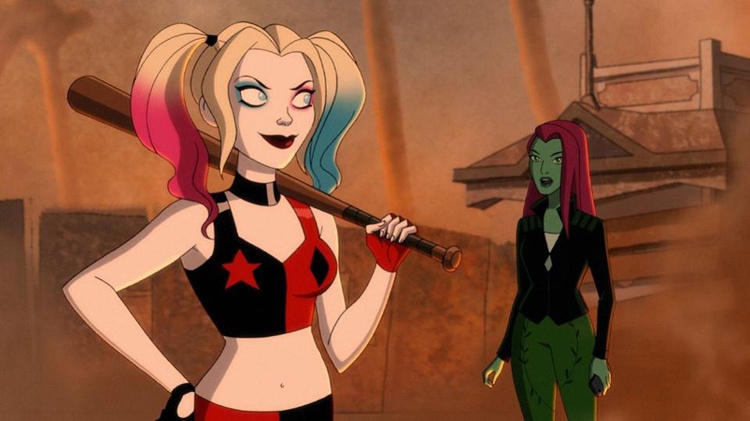 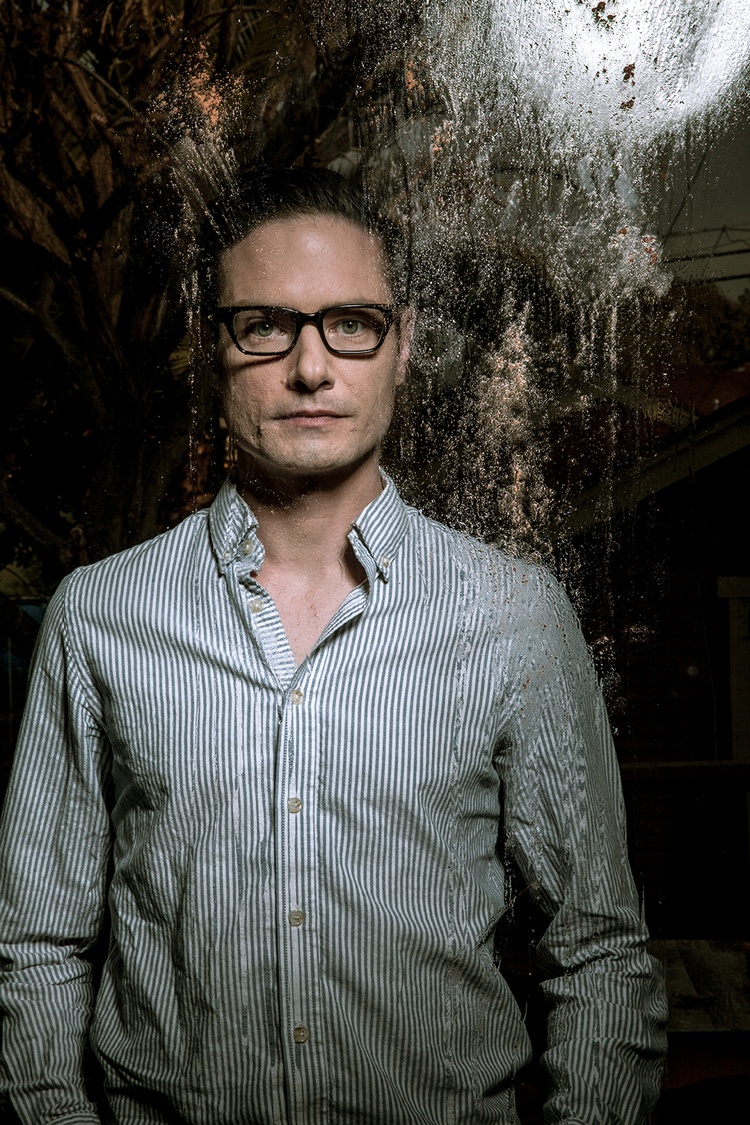 When DC fans remember David Ayer’s Suicide Squad, they probably first think of Margot Robbie’s incredible portrayal of Harley Quinn. This wasn’t the first time we have been introduced to this character, Harley Quinn originally appeared in the 1992 show, Batman: The Animated Series, and was voiced by Arleen Sorkin.  Since Suicide Squad, the character has reached a new level of popularity, spawning Halloween costumes and a whole new sense of punk style for young girls among many things.  Ahead of the follow-up, spin-off titled Birds of Prey and the Fantabulous Emancipation of One Harley Quinn, due out in February, DC Universe has just released an animated series solely dedicated to the frequent accomplice and lover of Joker, titled Harley Quinn.  One of the many standout elements of the new streaming series is the score by composer Jefferson Friedman, which he has described as “power punk crossed with carnival music”.  Jefferson is no stranger to DC Universe, he scored the 2017 Vanessa Hudgens series Powerless.  To get a better idea of Jefferson’s scoring process for Harley Quinn we spoke with him below about everything from the character themes to what sort of research he did before beginning work on the project. Read the exclusive interview below.

-What initially drew you to Harley Quinn?

I had worked on Powerless [R.I.P.] with Pat and Justin, and at the last mix they mentioned that they were developing an animated Harley Quinn show and I was like, “I’m available!” And kind of immediately knew what the score was going to sound like.

-How would you describe your score for the show?

The score, like Harley herself, is gymnastic, high-energy, colorful, emotional, all over the place, and bonkers. It references traditional orchestral superhero scores, contemporary superhero scores, punk rock, horror, heist movies, and indie film scores. At times it plays highly ironically and at others deeply sincerely. It’s used to amplify comedy and action, but also to create a three-dimensional emotional connection to the characters. 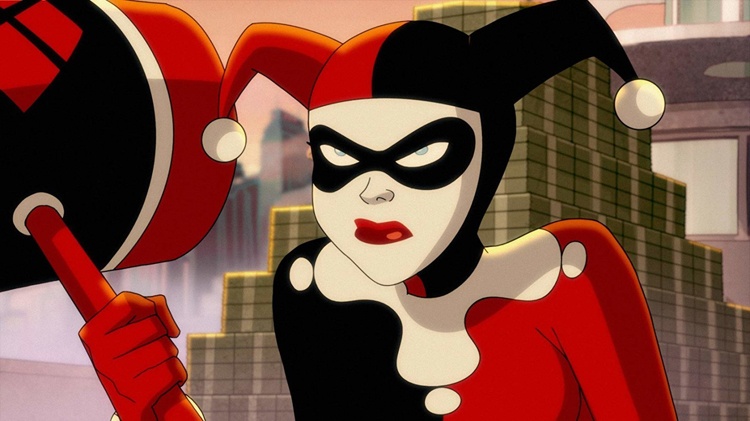 -What sort of research did you do before beginning work on the show? This character first appeared in Batman: The Animated Series in 1992. Did you go back and watch that series?

I’ve purposely avoided watching anything DC since I started writing the music for this show. I didn’t want anything specific going through my head. But I’ve always been a huge DC fan, so of course, I’ve watched basically all the things, including B: TAS. And the more “classic” sounding elements of the score were heavily influenced by my memory of what that score sounded like. By not listening to it though, it became more of an abstraction of that sound and so I was able to make it my own without being derivative. The theme I wrote for Batman himself is a good example. I know all the famous ones, from the Adam West series forward, and wanted to respect the tradition of what a proper Batman theme sounds like, but then, the worst thing I could have done would have been to actually listen to Danny Elfman’s or Hans Zimmer’s themes, even though my memory of both of them ended up hugely influencing what my own ended up sounding like.

-There are a few different directors for Harley Quinn. Did each of them give you input on what they would like the score to sound like? If so, how did you keep all the episodes sounding cohesive?

Well, TV works a bit differently to film in that respect. On films, the director is the auteur and is the prime mover of what the music should sound like. With television, it’s the producers who set the overall tone for a show, including the music. They are the throughline for all the episodes. So very early in the process, I had a meeting with Pat, Justin, Dean, and Jenn and we talked about what we wanted the overall vibe for the music to be.

–Harley Quinn has had a resurgence with Suicide Squad and then the upcoming Birds of Prey. Why do you think this character has resonated so much with audiences?

She’s certainly having a moment! But I think her draw has been undeniable since B: TAS. It’s pretty rare that a character starts on a tv show and becomes so popular that she’s retrofitted into the comic book canon. Also though I think it has to do with #metoo and the cultural moment we’re having right now with regard to women’s empowerment. To take a character like Harley, who has been hypersexualized and delegitimized as a two-dimensional sidekick in an unhealthy relationship, and flip it on its head and make her a straight badass is a theme that really resonates with people at the moment. And, look, I’m not saying I would EVER encourage teenage girls to watch this show because, you know, it’s very TV-MA, but I’m also not saying that the Harley in this show wouldn’t be a pretty damn good role model for them either, lol.

-Do you have a favorite character theme? If so, which one?

Oh man, that’s like picking a favorite child. But the Riddler theme turned out really well, and it cracks me up every time I use it.

-You have scored both live-action and animation. Which one do you find is more challenging to score?

There are different challenges to both. Animation (well, at least this type of animation) needs to be much more tightly scored. So you need to really map out the fight scenes and action sequences and make sure you’re hitting all the spots. On the other hand, animation allows more room for big musical gestures, which is the kind of score I’m drawn to naturally.