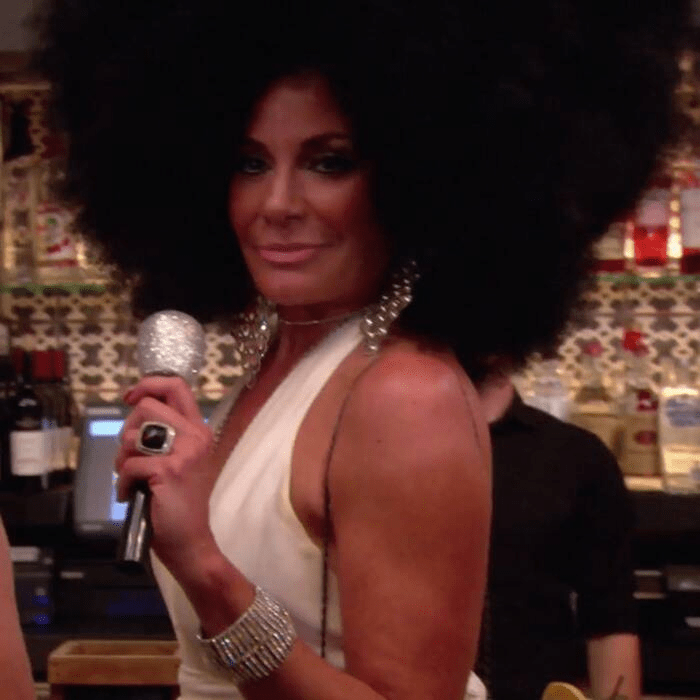 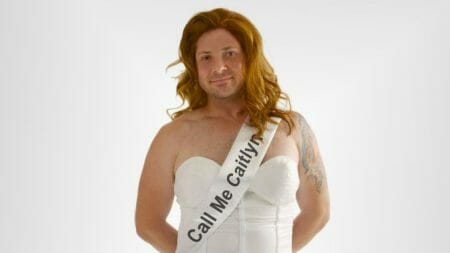 Halloween is the best time of year for imitation. You can be anything you want from an elephant, to an astronaut, to a toothbrush, the sky’s the limit! Or it is? As far as societal norms go, there are always a few exceptions to everything and Halloween costumes are no different. Here is are examples of ensembles that will automatically put you right on Santa’s naughty list come Christmas a few months later.

Blackface started after the Civil War when white performers played African American characters meant to demean and dehumanize them by over accentuating their features. It should be common knowledge by now that blackface is racist, yet each year it seems that someone didn’t get the memo. Countess LuAnn De Lesseps from the Real Housewives of New York City, and Julianne Hough from former Dancing with the Stars fame, both made this mistake. Julianne when she dressed up as her Orange is the New Black co-star, Crazy Eyes, and Countess Luann who was inspired by Arethra Franklin. Sadly, they are on a long list of celebrities who had similar offenses. Even if you are a fan of a person with a darker skin tone, stick to just paying them an homage through your clothing or accessories and leave your skin alone.

All crimes have consequences and a victim. To be respectful, do not wear anything that either glorifies or minimizes a criminal. Doing so takes away the seriousness of the offense by showcasing them in a humorous way. Actress Lori Loughlin from Full House fame spent over $500K to get her two daughters into University of Southern California. The year she was arrested a Halloween costume was made depicting her as mother-of-the-year in a sexy prison suit. Going back in history, UK royal Prince Harry dressed up as a Nazi at a party causing major controversy.

Speaking of crimes, poking fun at victims of a crime is not funny or scary, it’s massively insensitive and disrespectful. If you are portraying someone deceased then stick to a fictional character, or at least someone who didn’t die in a horrible way before their time. In the below examples two young women made the major mistake of portraying terrorist victims from the Virginia Tech shooting (2007) and the Boston Marathon Bombing (2013). If your innocent loved one was murdered would you want that reminder?

While most celebrities are fair game when it comes to Halloween costumes, specifically making fun of someone who is marginalized is wrong. Again, it makes a mockery of their struggle and further demeans them in a way that would only make those in similar positions feel less accepted. In April of 2015, Bruce Jenner came out to the world as transgender, referring to herself as Caitlin Jenner. That year a Halloween costume was available for other men to dress up as her either as Caitlin, or making fun of her as a former Olympic champion, Bruce. What kind of message does that send to the rest of the transgender community?

Halloween is one of the most fun, creative times of the year. There are so many funny, scary, or playful costumes to choose from that avoiding these four shouldn’t be hard to do. A safe route to go is selecting a neutral person or character that others will recognize and get entertainment out of.

The post 4 Types of Halloween Costumes You Should NEVER Wear appeared first on .